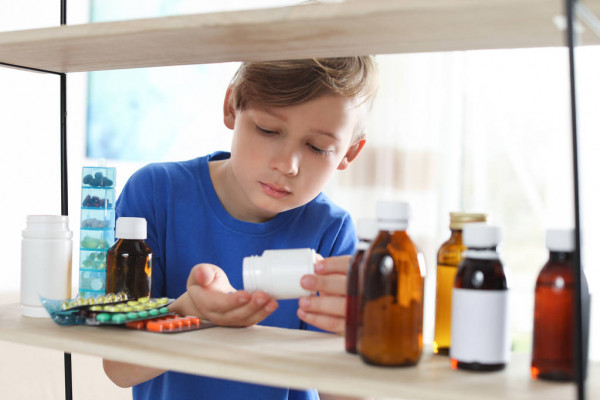 A new study whose results were made public today shows a significant increase in the number of children being taken to emergency rooms poisoned by commonly used medications they found in their homes, Today.com reported.

Childproof safety caps (or child proof cap) may not be childproof at all. Just because adults sometimes have difficulty opening such caps doesn’t mean little ones can’t make it.

Kate Carr, president of the group Safe Kids, says the drug safety caps are part of a larger problem. The new report indicates that there has been a 30 percent increase in the number of children with medication poisoning.

In 2011, 67,000 children in the United States were taken to the hospital for this cause. To children, the colorful liquids of the medications seem sweet, so they swallow them quickly.

For the experiment, a group of 4-year-old children were assembled and given bottles of medicines, cleaning supplies and other products that, if swallowed by the minors, would cause poisoning or even death.

All the products had a child proof cap. Under the supervision of their parents, the little ones were told they wanted to see how fast they could open the bottles.

Within three seconds Francesa, one of the girls participating in the study, had opened a bottle of ibuprofen, which according to Safe Kids, is the number 1 medication that children take by accident.  When asked if it had been easy to open the bottle, she said yes.

Marc, another of the children, opened a bottle of sedatives, while Brayden opened all kinds of bottles and Olivia opened two bottles in two minutes proudly declaring, «I can open them because I’m a big girl.»

According to federal regulations, the caps on these medications do not have to be childproof, just safe. According to Carr, it’s not about making caps that are impossible to open, but that are safe for children.

At the same time, he stressed the importance of adults being more vigilant about children’s access to medicines. For example, carrying medicines in bags is a way to ensure that they are taken on time by adults, but allows easy access for the little ones.

Francesa’s father said he will have to get home and make sure all medications are out of his daughter’s reach, since it is so easy for her to open them. If the child proof cap is not so secure, what can adults do to prevent children from taking the medications? Keep them in places where children can’t get to them, all the time.

This is the best recommendation we can give you to avoid any major problems with medications and the little ones in the house. We hope this post will be helpful. 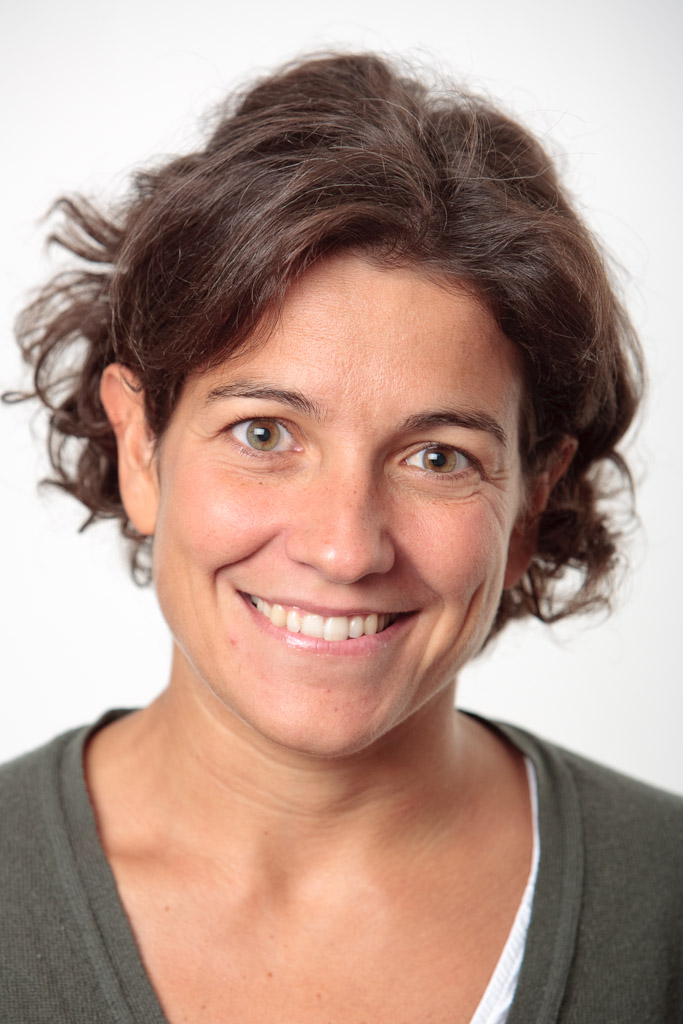